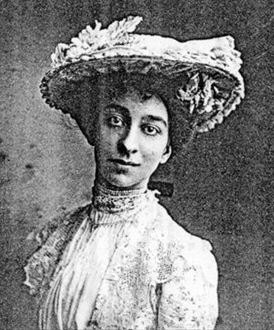 Maria Ruth Robley, aka May, the daughter of John George Robley and Isabella Ramsden, was born in July 1883 at Church Street, Newtown, NSW. In her book, Eileen Young records her marriage to Thomas Stainton Garratt the son of Thomas Garrett and Harriett Stainton in Sydney in 1902. He was a free settler, born in Reading, England in 1867. She further states that shortly after the marriage the couple moved to New Zealand where five of their six children were born. Their youngest child, Marie was born in Wyong. Their third child died as an infant aged seven months.

However there is an announcement of a marriage in the Aukland Star newspaper dated 2nd. December 1903. At Te Aro, Wellington (New Zealand) on the 22nd. October , of Thomas S. Garratt of Reading , England to Maria R. Robley of Wyong N.S.W. This casts some confusion as to the actual place of the marriage

The family leased a farm from Walter James Coffee in the parish of Pakuranga, Auckland.

Pakuranga had a low Maori population in the early days due to the swampy nature of much of the land. During the attacks by Ngapuhi in the Musket wars in late September 1820, most of the population were killed, eaten, taken prisoner or fled south to the Waikato.In early European times, it was a sparsely settled dairy farming area between the townships of Panmure and Howick. In the 1920s and 30s it was served by a bus that ran from Bucklands Beach known as the "shiek". . 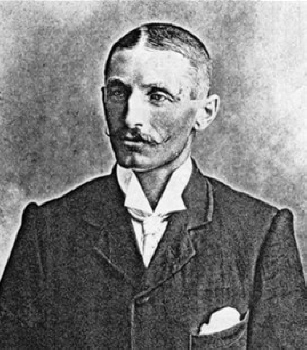 The stock, implements and furniture being sold realised the sum of 300 pounds. This included, seven dairy cows, three heifers, one horse, three pigs, a rooster and thirty three hens and a drake and fourteen runner ducks. In other words a small holding.

A few months later Maria together with her children moved back to Wyong where she looked after her aged parents until their deaths. 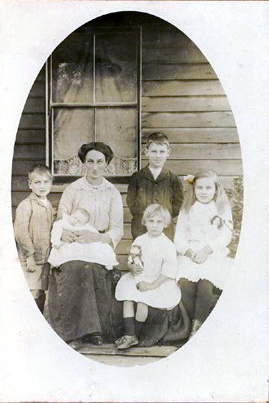 A neighbour describes her as very kindly and considerate, quiet, gentle and unassuming and a very devout Christian. She was deeply involved in Church of England affairs. On Saturday afternoons she would visit her next door neighbour's garden to gather flowers to place on the church altar before the Sunday Service.

She was an active member of the Red Cross, the Girl Guides and the Country Womens Association. She was famous in Wyong for her pumpkin scones, baking 20 dozen every Friday for the local Bowling Club all made on her coal fired range. She remained in Wyong until age forced her to move to Sydney to be with her daughter, Dorothy.

Maria Ruth died on the 25th. June 1976 and was buried with her parents in the Lisarow Cemetery.

Written by John Robley, from the research of Eileen S. Young. Photographs from Ancestry.